In just 7 days Edinburgh City host Hamilton at Spartan’s Ainslie Park and Kelty Hearts play their first ever game as a full SPFL member against Dundee, live on the sponsors channel and at New Central Park.

Also while the Euro’s will be trying to find out who will be playing on Sunday 11 July in the Final at Wembley our clubs will also be convening on their lap tops and iphones to discuss a curates egg, mixter-maxter of proposals to “Make Scottish Football Better”.

It’s a series of conflated proposals by a sub-set of The SPFL’s Professional Game Board known as “Football Innovation Working Group’.

It says that it’s all about ‘better players, more money and better opportunities’.

We’d sign up to that in an instant but there always is a but.

1. What Do Kenny’s ‘Team-Mates XI’ Have in Common?

5. Glasgow’s Losses are Others Gains

Not a bad team set up 4 4 2 as his team in the BBC radio series.
Certainly good enough to have won the Euros then and indeed probably still now in a different format.

A 7 Scots, 4 English, British side.
5 began professionally in Scotland 6 in England.

And the common factor?

‘They all started off playing school’s football’.

Sadly not an option today for the vast majority of kids.

2. England v Scotland Did Lead to a Spike and We are Not Alone

Public Health Scotland have said their data reveals that at least 2000 cases can be attributed directly to the Euros including 397 fans who were in Wembley.
Fans who were there think Leicester Square was the super spreader location.
Given the facts that most Tartan Army fans are of a certain age to  have already had two jags and therefore full immunity weeks ago and that the new younger Tartan Army recruits are less likely to be badly affected, and feel the need for a test, the numbers are probably wildly underestimated.

The SFA have not yet told us how Billy Gilmour, now on loan at Norwich, came to join the non-symptomatic Covid club while in their safe custody.

Meantime the World Health Organisation raised concerns after hundreds of Finnish fans tested positive after watching their side in St Petersburg on June 21. 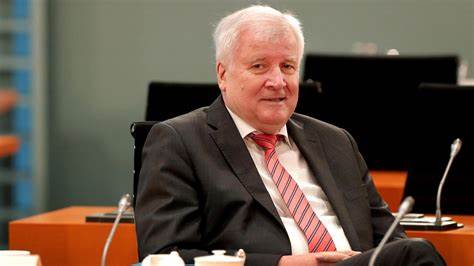 It wouldn’t be a Euros without politics and German interior Minister Horst Seehofer has branded Uefa irresponsible for staging the semis and final in front of big crowds at Wembley.

Is there a big decision and change coming?

No its all bluster and Boris already gave Sandy Ceferin and his money focussed team everything they asked for and almost certainly more. 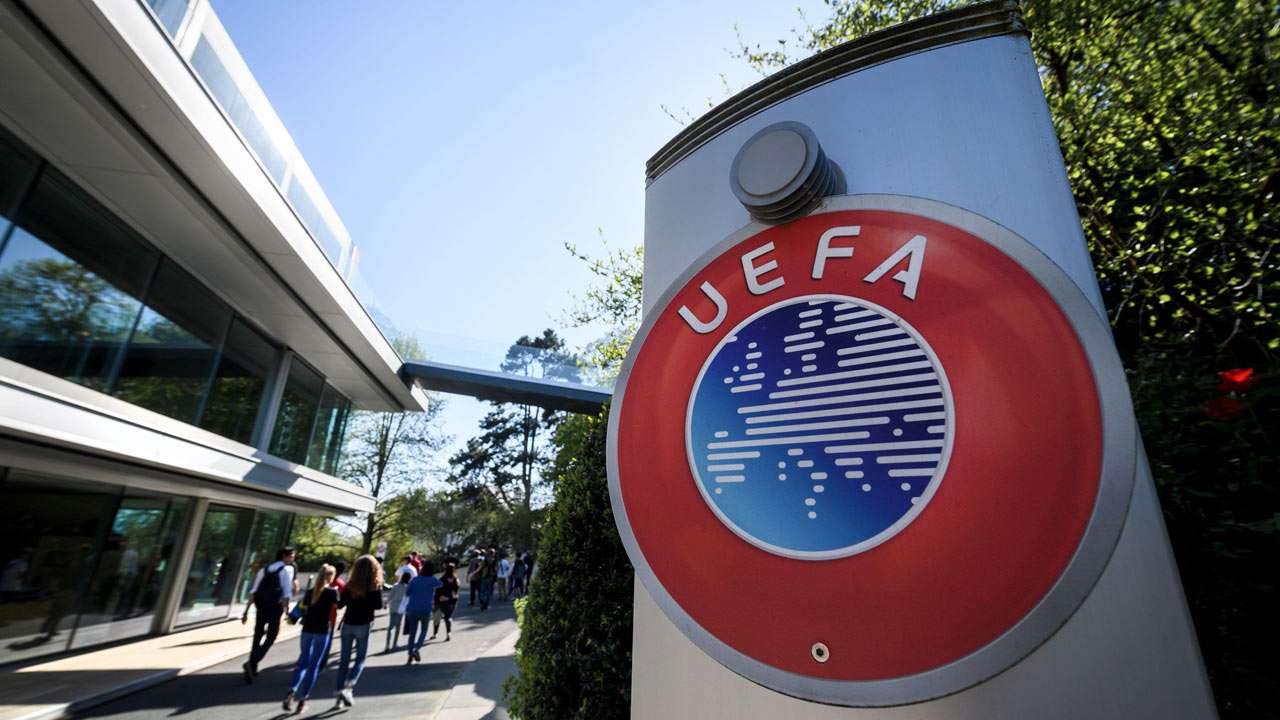 Uefa is a not-for-profit organisation that is set up to make big profits.
Televised football nowadays is big business that crosses and transcends political, economic, national, legal and cultural borders and can even turn to whitewash.
We know the huge upsurge in gambling links in the English game is to reach countries like China where gambling is illegal but using football to get around stuff/whitewash may be the norm.

I wrote a couple of weeks ago about the 12 main Euros sponsors and the huge money they bring to the party.

In Millions of Euros Dollars they are:

The world is changing though.
We all saw, smiled and applauded when Ronaldo told his TV audience and followers to drink water not Coca Cola and we also saw Paul Pogba removing Heineken bottles from the wee ‘informal’ press conference table.
That led to a panic at Uefa fearing copycat repetition by all teams and threatening trouble for local associations and hosts in a very swift email response.

Stuff like that is happening because football and football monies can be dirty and big football stars are not scared to make their point.

Here is some more messiness.

Gazprom, prominent in the live screenings is 50% owned by the Kremlin and not helping us reach a carbon neutral world.
Their prize of a ‘digital artwork’ of 432 footballs created by the Russian artist Pokras Lampas for the best goal scored in the tournament is worth a mention and is quite bizarre. (Schick is current favourite to win but there are 7 games to go)

Tiktok and other Chinese organisations have shelled out hundreds of millions to boost their image at home and abroad and make them look like international giants when set against their American based international giant competitors.

And Qatar Airways have got tore-in to attempt to airbrush Qatar’s tawdry image ahead of next year’s world cup.
Their imminent tournament has been rightly dogged by allegations of bribery, corruption, labour abuse and has also been moved to their winter despite all those original assurances.

‘No problem, Sheik Tamim bin Hamad al-Thani, Uefa and Fifa can be the go-to guys and here to assist’.

And maybe sponsorships can grease wheels within Uefa too and lead to future revenues.

Socar the state oil company in Azerbaijan signed up as a Uefa sponsor in May 2013 just a year before Baku was picked as a host for Euro 2020.
Just a wee coincidence though.

I loved the quirkiness and downright unexpectedness of Antoine and Jean Paul’s show nearly 30 years ago.
Also a great word that sums up a lot of what’s been thrown at us by both the English and our own media while ‘you know who’ are in with a chance.

I am already fed up with all the nonsense asking who the Scots need to support now we are out.

‘You don’t have to support anyone!

I like watching football to watch the football.
I don’t need to beat anyone or support either team.
Sometimes I decide who I want to win based on how they are playing on the day’.

But that is me and, in my book, if you want to support England that’s fine too.

I will watch the match on BBC having avoided all pre match discussions and with the sound low so I don’t hear the nonsense but that is a personal decision and I wish them well and acknowledge the ABE option is a personal choice.

I think Ally McCoist has become an excellent ‘commentator’s pal’.
He has ridden shotgun really well and his knowledge of football and personal experiences shared have shone through.
He makes other ‘commentator’s pals’ like Robbie Savage look like tokenisms and part of the ‘old boys’ network’.

But even Ally has some way to go to compete with the wonderful Emma Hayes.

What is going on and can we have more?
We now have a ‘commentator’s pal’ who reads the game like the pro she is and shares real knowledge and insight with her audience.
A successful manager who has been at Chelsea since 2012, guided them to four WSL titles, two FA cups and two League Cups.
She just makes you realise what a load of old boys crap we’ve been fed by the channels for years.
More power to the girls.

It’s been a week of changes at Glasgow City.
First Scott Booth resigned and now heads to Birmingham City for the English Women’s Super League and then our excellent internationalist and BBC Scotland Pundit, Leeanne Crichton, leaves to join Motherwell as player/assistant coach to the club’s new boss Paul Brownlie.

Celtic Ladies were given a tough first tie against Levante of Spain and will then face Minsk of Belarus or Rosenborg of Norway if they win through the first qualifier.

Madrid’s commercial court yesterday ordered Uefa to scrap all sanctions imposed on Real, Barca and Juve after they and others signed a pact for a breakaway league.
The court also told Uefa to ‘take no steps to exclude these three clubs’.

And most telling it ruled that Uefa cannot legally force organisers of the Super League from dissolving the project or impose the 100M Euros fines that were discussed.

In the UK this whole action used to be known as a “restraint of trade” and we raised that possibility a few weeks back.

This ruling now means the other 9 clubs who had already agreed to rescind back to Uefa 15M Euros out of this year’s revenues as a ‘gesture of goodwill’ can now tell Sandy Ceferin to ‘go and whistle’ or in the local lingo to ‘Ve y silba’.

Every day on Sting is a lesson!