It’s Been Another Busy Week for Aleksander

Its now just 19 weeks till the Euros and Sandy Ceferin, Uefa president says he’s optimistic that the Covid situation will have improved.
A totally meaningless holding statement to put out, why? 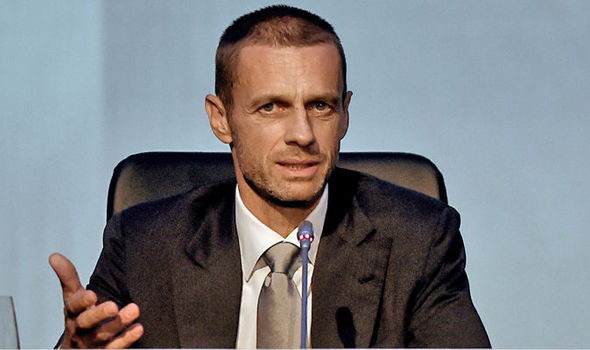 A virtual meeting between Uefa and the 12 hosts arrived at a commitment by all, including Hampden, to stage the tournament.
Wee Eck Ceferin said yesterday “I am optimistic things will be different and it is important that host cities and governments have time to formulate an accurate picture of what will be possible come June and July”.
That should start you worrying.
The “what will be possible” bit.
Indeed many of the venues already fear the worst, and deep down know, they will be dropped.
They are now lobbying to adopt a policy of home fans only at all grounds to avoid travel complications and to save their gigs.
With 1.5 million of the 3 million tickets already sold to fans, many in Scotland, there is no easy solution in a world where some if not all stadia will have crowd restrictions.
Some countries will not allow fans at all.
If the tournament is to be saved it may have to be localised to a small metropolitan area, one country possibly, with or without fans.
To me that is the odds on option he’ll choose.

I had to Look Up the 12 Venues

I tried to guess them unsuccessfully.
Hampden paired with Wembley makes sense but there is no obvious logic between all the 2 centre pairings.
That means travel within groups has become another Covid related issue on the horizon for wee Lex and his team at Uefa.

Group A. Baku and Rome (Turkey, Italy, Wales, Switzerland)
Group B. Copenhagen and St Petersburg (Denmark, Finland, Belgium, Russia)
Group C. Amsterdam and Bucharest (Holland, Ukraine, Austria, North Macedonia)
Group D. Glasgow and London (England, Croatia, Scotland, Czech Republic)
Group E. Bilbao and Dublin (Spain, Sweden, Poland, Slovakia)
Group F. Budapest and Munich (Hungary, Portugal, France, Germany)
We were going to put in all the flight lines on our wee map but it would have been so busy that we’ll leave it to your imagination.

Each venue also is scheduled to host either a round of 16 or a quarter final and Wembley gets both semis and the final.

Unless Covid 19 quickly morphs into a fairly benign cold like it’s Covid cousins then the best wee Zander at Uefa can hope for is a crowd free tournament.
To avoid carnage he has a cunning plan in place to refund all tickets sold so far.
That removes a complication.
Every single one will be voided. This is imminent and in the Ts and Cs.
Then it is less messy for Uefa and opens up their options.
It means ticket sales policy can be adapted quickly when Alick knows what his tournament will be shaped like.
Cancelling all purchases to date will buy Uefa time to either just sell briefs to home fans at the last minute or to go further and centralise the tournament.
Venues can see this coming and a bunfight is already underway between them trying to state their case for a bigger share of any realigned tournament.

Wembley are shamelessly selling their 17000 Club seats as “Socially distanced”’ and our own Hampden are even talking up what they say is a significant Croatian population in Scotland.
Something I didn’t know about.

Will International Travel By Teams Be Allowed?

Look at the carnage in Australia in the last two weeks ahead of their 2021 Tennis Open.
When someone on a plane tests positive all aboard have to isolate.
A nightmare if this was the criteria in any host country at The Euros.
A decision will have to be taken by Uefa no later than mid April and probably earlier on whether The Euros take place and if so how.
Fan attendance is one issue that has to be factored in to any decision but the travel aspect for international fans and teams is another.
It is chaos waiting to happen.
Optimism will not magic all the risks away.

Nobody wants to have last minute changes and uncertainty itself will not be acceptable.

“Forget 12 Venues Sandy, Keep Them For Next Time”

Even with lockdowns all over Europe Covid is still rampant.
Our advice to Uefa’s head is find a Plan B with little travel between stadia and almost certainly no fans present.
Get the teams into the country bubble early.
Don’t leave it too late.
Promise a return to the 12 venues in a future 12 city tournament.

Or Listen To Ian Kelly of Our Tartan Army

What Has Abraham Maslow Got to Do With Scottish Football and Andy’s Blog? 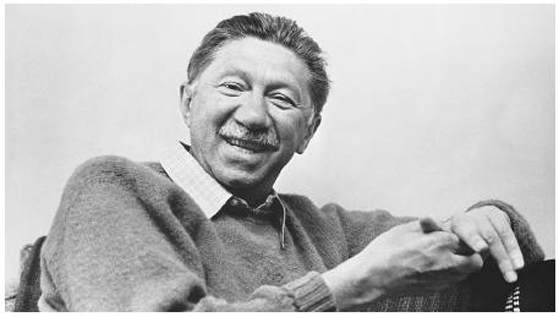 Today news has broken about the changing of the guard at Celtic FC.
After 17 years in power Peter Lawwell has announced he will retire in the summer and the club announced he will be replaced by Dominic McKay currently CEO at Scottish Rugby.
If you speak to anyone in the game they will tell you that Peter is the most powerful man in Scottish Football.
That is not a position he inherited but one he has built step by step.
He understands how it all runs and over the years has held senior positions in the SFA, SPFL and the European Club Association.
There is no doubt that he has fought his club’s corner well and over-delivered big time.
Peter is at level 5 in Maslow’s triangle.

Abraham Maslow identified that all humans have a hierarchy of needs that can be summarised in a 5 tiered triangle.
Not everyone gets to al 5 levels.

Tier 1 is our psychological needs like food, water, warmth, rest and shelter.
When we achieve that we can move up a tier.
Tier 2 is safety and security and when we fell safe and secure we move up.
Tier 3 is social needs and friendships, love and belonging.
Tier 4 is esteem needs like prestige and feelings of accomplishment.

Tier 5 and the peak of the triangle. It is self-actualisation and self-fulfilment by giving back.

Andrew Carnegie would certainly be one, Sir Tom Hunter another, James Anderson for certain. Sean Connery and Jackie Stewart too for looking beyond their esteem with their talented kids fund after they had hit the top of their chosen trees.
The Usher Hall and McEwan Hall in Edinburgh are examples from the brewing families.

Examples of Giving Back are all around us from people like Peter usually at the end of their careers.

Peter – You Can Be The Change

I have no knowledge of Peter’s post Celtic plans, have never met him and probably never will.

I do know that Mr Lawwell can do more for Scottish Football in the next few months than anyone else.
More than he has done in 17 years of service.

A simple fact is he could not have made Celtic the success it is had it been run the way our clubs currently run the SPFL or if it was run by committee structures like the SFA.
No FTSE Company and no world government could operate in a system where only virtual unanimity in any or all elite echelons within allow any decisions to be taken.
Peter knows that.
He knows that for certain.

As a valedictory gesture for the good of the game Peter could change the voting structure that is stymieing everything.
Just think about that and what it would mean.
He might also put in place a much more open system of governance too.
No more should “being in the know,” convey “power” to those on the inside.

Everyone in football knows the two biggest elephants in Scottish Football’s Changing Room are our voting system and the constant lack of consumer-friendly openness.
Peter could sort that out tomorrow.

And he also has the power and wherewithal to unite our two governance organisations into one streamlined and commercial operation just like the one he is leaving to Dominic.

Now there would be a great legacy worthy of any great man.

We now know the Scottish Cup round on Feb 20 will not be played and lower level football including the women’s game will be reviewed on Feb 14th.
It won’t restart then.
Many of you agree with me that any date is well into the distance.
Indeed the season may already be over.

No Discussion Or Guidance About Season Ticket Monies

Fans paid for a service that through no fault of the clubs wasn’t delivered.
I’ve been told that contract law is simple and that the clubs simply didn’t provide the services purchased.
Some fans and I’d guess the majority will leave the money in the club as a donation but some will need it back.
Some clubs (most) have already spent it in what they would say was good faith even if they probably should have kept the monies apart.
Some have indeed escrowed it (not many).
Either way this is messy and will get messier.

As always feel free to contact me about anything football related or ask me to share a story.